London based Nerida Fraiman has been designing and making hats under her own label since 1997. Specialising in the use of bold and colourful feathers and pleated crin, her designs are stocked at Hat Gallery M/V, Hoeden M/V and Hut-Couture M/V.

Nerida Fraiman launched her Fashion Accessories label in 1997 following a two-year apprenticeship with Philip Treacy. As apprentice to the Couture Collections, and as Head of Production for the ready to wear collection, it was here that she perfected the craft of millinery.

After launching her own label, Nerida moved to Paris, where her designs were received with much enthusiasm. It was during this time that she created the highly acclaimed feather headpieces for the Paris National Opera. Returning to London a year later, her Collections were bought by Harvey Nichols, Fortnum & Mason, Fenwick, The Cross, Koh Samui and The Fashion Gallery.

In 1999 she received 1st Prize in the Debenhams/R.C.A. Hat Competition, and 1st Prize in the Omega Competition. In 2000 she was awarded an M.A. in Accessory Design from the Royal College of Art. Since then, she has worked on designs for Furla, Sonja Nuttall, and the National Museum of Ireland, collaborated with Tristan Webber on his Spring/Summer 2004 Accessories Collection and exhibited at London Fashion Week.

Her trademark feathers and pleated crin combined with diamante, lace and other materials, give each piece a unique and luxurious feel, perfect for weddings, parties or The Races. Nerida Fraiman's designs are regularly featured in the press, including Vogue, Tatler, Harpers, Elle and You Magazine. She designs a ready-to-wear collection which is sold in the UK and internationally, including at the M/V hat boutiques. 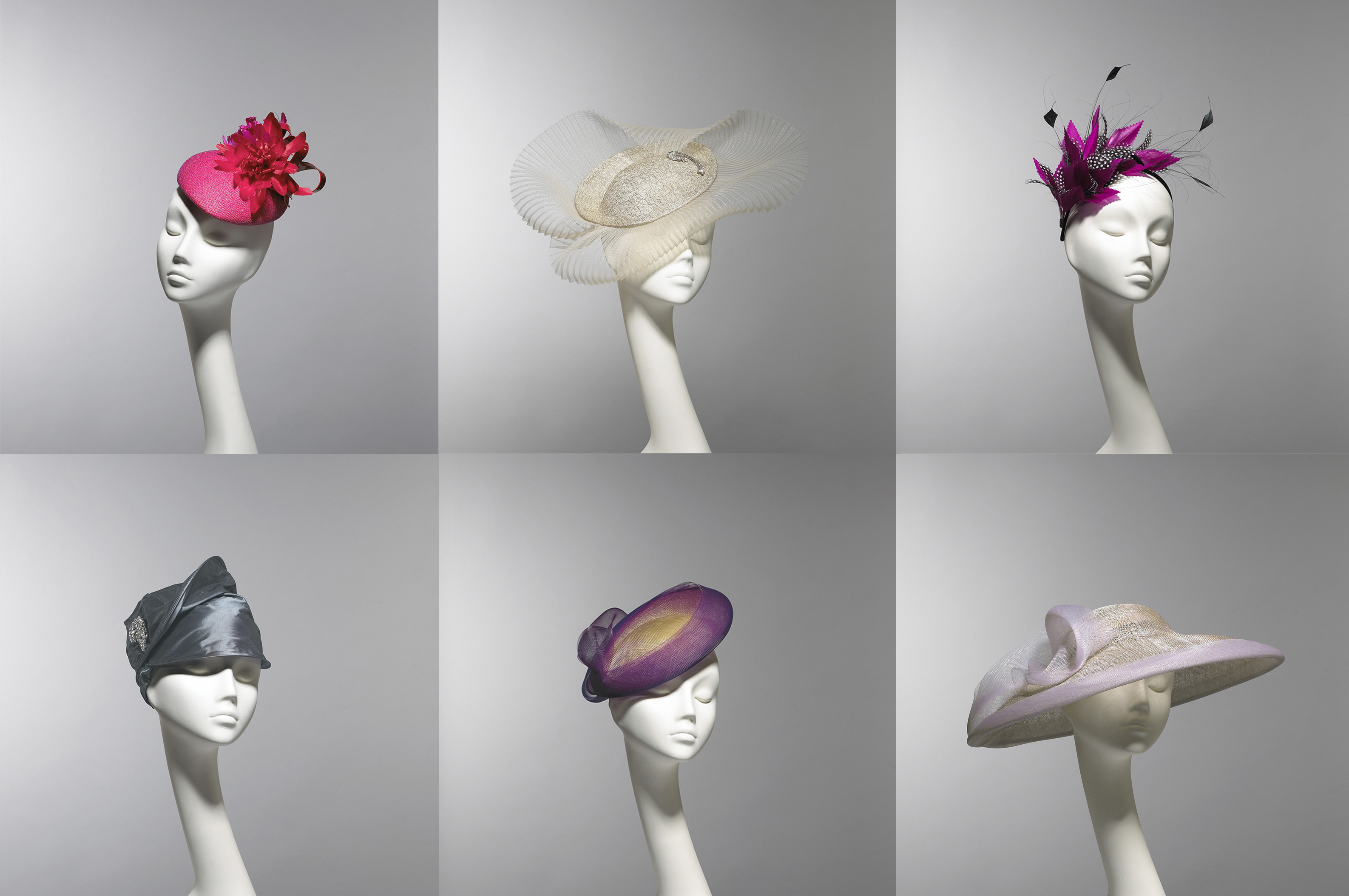