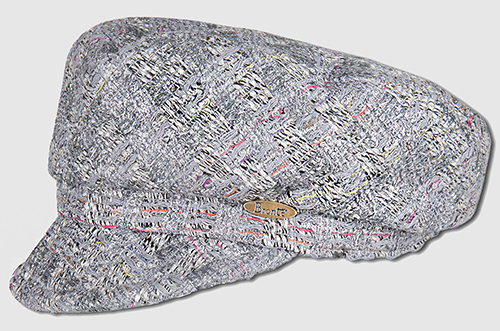 In 1912 Scotsman William Linton started Linton Mill in the Caldewgate area of Carlisle. Captain Molyneux, was a Parisian couturier who in the 1920s introduced Linton to a dynamic young lady called Coco Chanel. This began an association, which has flourished over the years resulting in the House of Chanel being Linton’s biggest and most prestigious customer.

The Linton Family appointed Leslie Walker as Managing Director in 1969 and asked him to revive the business for the modern customer. It was the start of a new era. New markets were found quickly, the new more innovative collection was well received and our reputation for good quality remained intact. Over the next few years Linton’s customer base grew rapidly culminating in the prestigious Queens Award for Export Achievement in 1991.  LINTON TWEEDS 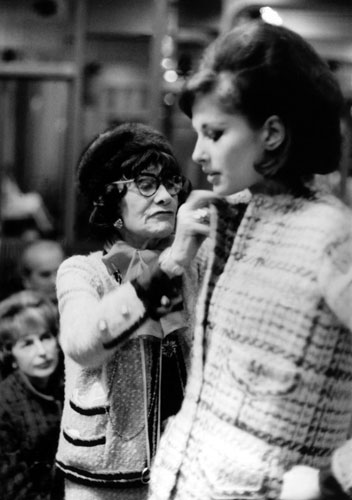 “Luxury must be comfortable, otherwise it is not luxury.”

Fashion designer Coco Chanel, born in 1883, in France, is famous for her timeless designs, trademark suits and little black dresses. Chanel was raised in an orphanage and taught to sew. She had a brief career as a singer before opening her first clothes shop in 1910.

In the 1920s, she launched her first perfume and eventually introduced the Chanel suit and the little black dress, with an emphasis on making clothes that were more comfortable for women. She herself became a much revered style icon known for her simple yet sophisticated outfits paired with great accessories, such as several strands of pearls.